Just 15 hours after blowing a save and snapping their eight-game winning streak, Brian Snitker and his Atlanta Braves entered the Sunday matinee with a bitter taste in their mouths, a taste they hadn’t faced since June 6 at Pittsburgh. The Braves were determined to defeat the Philadelphia Phillies and strengthen what had appeared to be a death grip on the National League East division over the past few days. Not only did the Braves defeat the Phillies, they demolished them. To the tune of 15 runs on 19 over a nine-inning span. We are now seven games into this 10-game home stand and Atlanta has a 6-1 record over that seven game span. The Philadelphia series was much anticipated and it was evident. In that 3-game series alone, a total of 126,423 spectators entered the gates of SunTrust Park included in that record series attendance was a single-game attendance of 43,593 entered the turnstiles on Saturday, June 15, 2019. The 43,593 is also a SunTrust Park single-game attendance record. Sunday’s win wasn’t for the team or the coaches, it was for the dads. The home stand continues Monday-Wednesday vs. Mets. Game 1 starters: Zack Wheeler at Mike Soroka first pitch is at 7:20pm ET. 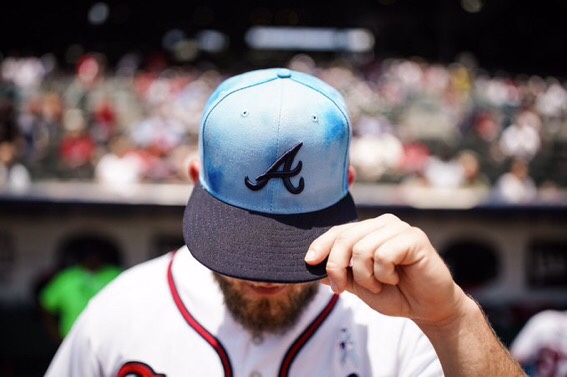