For the first time in 2019-20, the Tennessee Volunteers (3-0) have cracked the AP Top 25. But the Volunteers, ranked 20th in the nation, can’t rest on their laurels as an upset-minded Alabama State (0-3) will enter Thompson-Boling Arena with nothing to lose.

The Hornets, led by head coach Lewis Jackson, might be winless on the season thus far, but they would love nothing more than to go on the road and knock off a top-25 team.

Can Tennessee continue their undefeated streak, or will Alabama State earn their first win of the season? 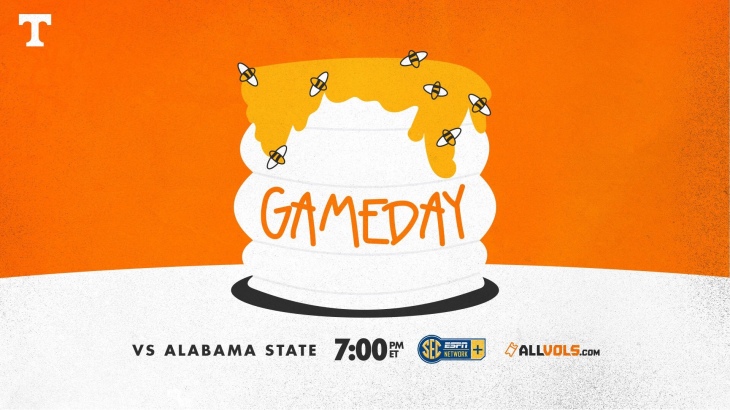