Days after my visit to Jacksonville State for the Murray State game, I received a message saying that Auburn University Baseball wanted me there for a game…little did I know that this would be my first of two visits with the Tigers. While I was there I got to tour the Auburn football facilities and baseball facilities including the locker room and team laundry room. I even got to go down on the field before the April 22, 2014 game vs. South Alabama. I also got to meet The Voice of the Auburn Tigers, Rod Bramblett, former MLB star Gabe Gross, get my picture taken with Cam Newton’s Heisman Trophy, have my picture taken beside Bo Jackson on the outfield wall (no, not the real person, although I wish it would’ve been). etc. Auburn ended up defeating the Jaguars 8-0 that night. My second trip to the Plains came on April 4, 2015 for the Auburn-Arkansas game. Auburn ended up losing that game 5-4 in extra innings. I will always be grateful for the opportunities that Jacksonville State, Auburn and numerous other colleges and universities have given me. Thank you for believing in me and seeing the passion that I have not only for announcing but also for the game of baseball. I’ve heard it said many times that “If you don’t love what you’re doing, why are you doing it?” Always be grateful for opportunities presented to you, it will pay off in the end.

Next entry: A Visit with the Montgomery Biscuits. 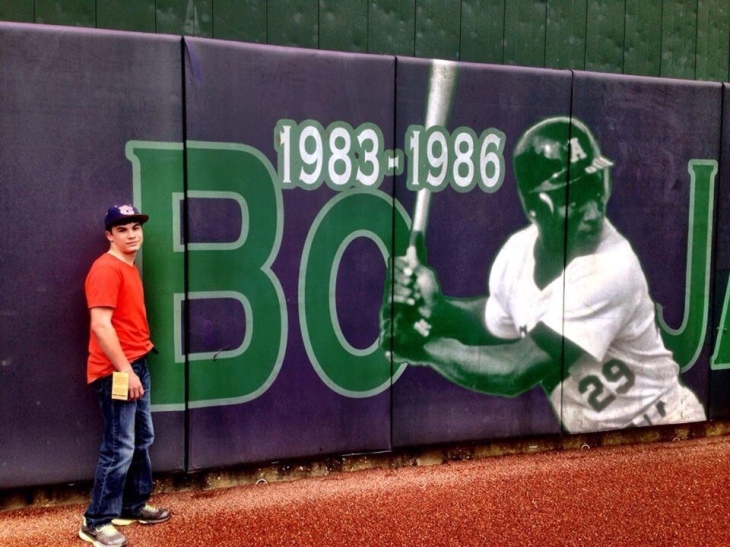 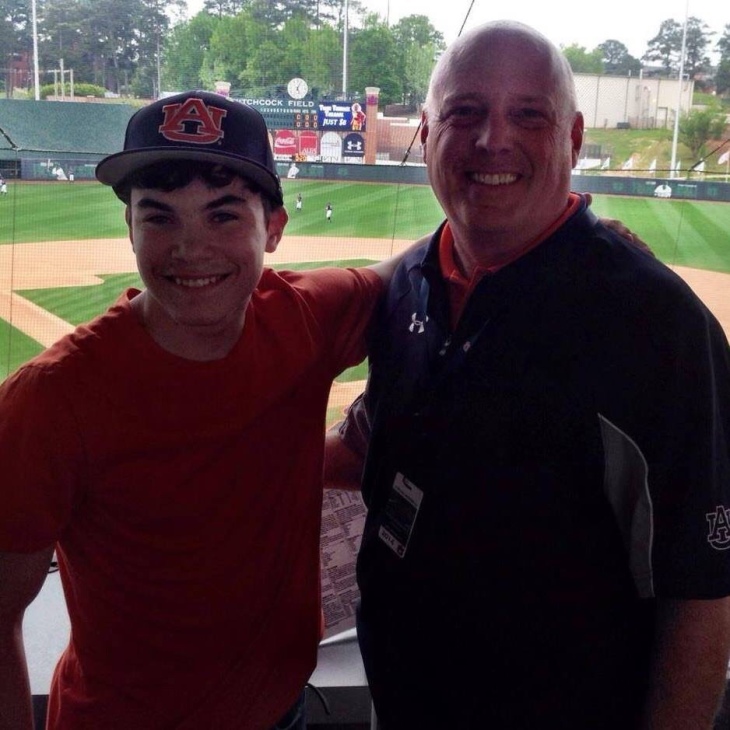 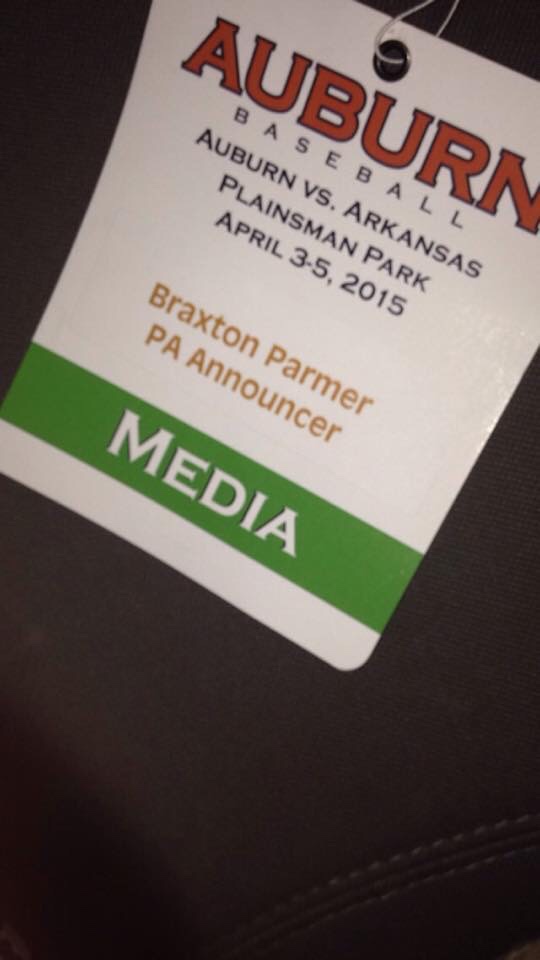 Around this time in 2014, I received a Facebook message from Randy Belyeu, the Wetumpka High School Softball coach at time. I knew it must’ve been important because he never messaged me out of the blue. The message read: “Hey Braxton, it’s Coach Belyeu give me a call when you get the chance.” Immediately I picked up my phone and dialed his number. He picked up and we talked for a while and then he said “I’ve been in touch with Jacksonville State University in Jacksonville, Alabama, and they would love to have you up there for a baseball game, just pull up their schedule and pick the home game you want to attend.” I knew this was the start of something special. I glanced at the schedule and chose the April 13, 2014 home game vs. Murray State Racers. Once I had the game picked out I immediately started practicing. Before I knew it, the weekend was here. We left Wetumpka on a Saturday in time for the Sunday game. We spent the night at University Inn just miles from Rudy Abbott Field. Sunday morning, I woke up quickly and rushed out of the hotel room as I had to meet former Jacksonville State Baseball coach Rudy Abbott that morning and I refused to be late. After I met Coach Abbott, we headed over to the baseball field. I was only expecting to announce half the game at the most, but I ended up announcing the entire game. Never give up on your dream, even when times get rough God might have something great right around the corner. 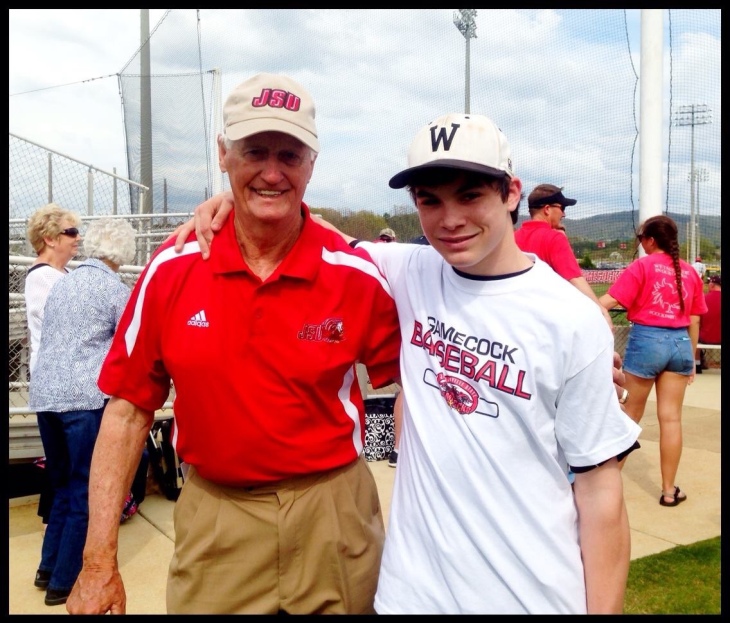 Next entry: A Visit With Rod Bramblett and Auburn Baseball.