It’s hard to believe that in eight short days at 1:50 p.m., I will turn 22-years-old. What’s even crazier is the fact that many doctors and nurses doubted me to live a day outside of a hospital.

They never thought I had what it took to live a normal life. You see, when I was six weeks old, I was diagnosed with cerebral palsy, but that’s not all that has come my way for 22 years.

Also early in life, I developed gangrene, had a stroke, and my small intestines ruptured. Nobody ever gave me a chance early on in life. Over the years, I’ve had numerous surgeries but none of that has slowed me down, or kept me from living my dream.

The only person that gave me a chance early on in life, when it looked like I was at the end of the road and everybody else was busy doubting me, was God.

He saw much greater things in me than I saw in myself at the time and gave me the strength and will to fight through it all and come out on top.

I could’ve given up, but I chose to keep fighting so that I could live to tell the story. One of my favorite quotes is from boxing great, Muhammed Ali, who said “Suffer now and live the rest of your life as a champion.”

You see, I was an underdog for most of my early life, People doubted me, they said I’d never be able to do things that I do on a daily basis, they said I’d never make it outside of a hospital, but yet I’ve made it 22 years and counting. It hasn’t been easy, but it has definitely been worth it.

When you feel like you have nothing left, keep going, never give up. When people say you can’t or won’t do something, look them straight in the eye and say “Watch me.” 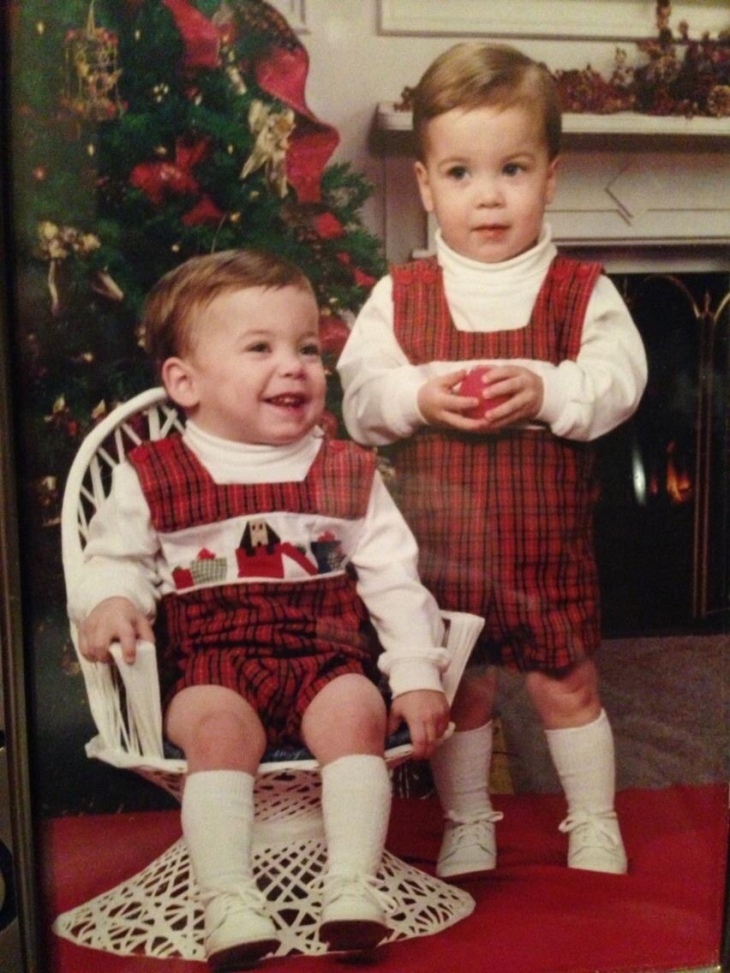