Saturday night’s game between LSU and Texas was set up to a be a show. And it definitely lived up to its billing. LSU’s Joe Burrow went 31-for-39 through the air for 471 yards, an average pass of 12.1 yards, four touchdowns and one interception. Clyde Edwards-Helaire touched the ball 15 times for 87 yards, an average carry of 5.8 yards, one touchdown and a long run of 24 yards. Defensively the Tigers were led by Michael Divinity Jr., who had 20 tackles before the game ended. Texas was led quarterback, Sam Elingher in Saturday’s primetime showdown with LSU but was unable to pull it out. 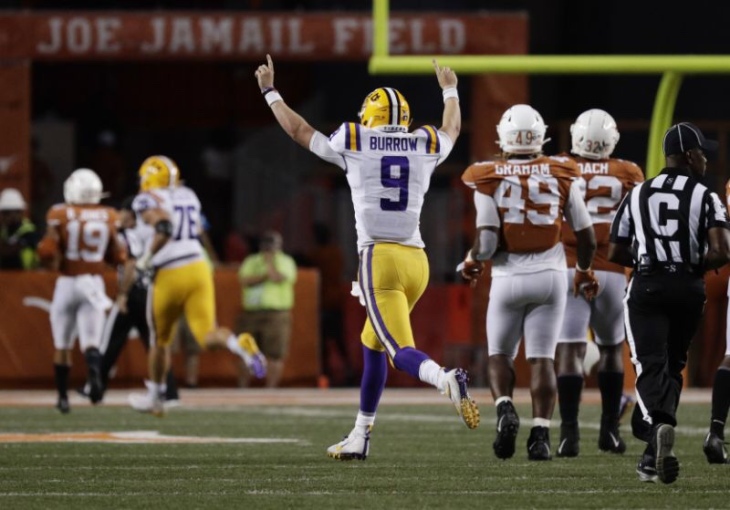