We’re now just 15 short days away from Auburn’s first football game of 2019 vs. Oregon in Jerry’s World and yet Auburn head football coach, Gus Malzahn, still hasn’t found the ‘perfect’ starting quarterback. Throughout the offseason, this battle has been one of, if not the most intriguing in the country. This quarterback battle features two high-profile quarterbacks in redshirt-freshman, Joey Gatewood, and true-freshman, Bo Nix, who was a 5-star dual-threat quarterback recruit upon signing with the Tigers and departing from the two-time defending state champion, Pinson Valley High School in December of 2018. Nix has won the last two state titles under his dad, former Auburn Tiger quarterback, Patrick Nix, while leading the Pinson Valley Indians, the first in 2017 vs. Wetumpka at Bryant-Denny Stadium and the second in 2018 vs. Saraland at Nix’s then-future home, Jordan-Hare Stadium. This race has gone back and forth constantly over the offseason, if I was Malzahn, I personally, would use both of them in a platoon, like Nick Saban used Jalen Hurts and Tua Tagovailoa in 2018. Who wins it? Will we have an answer soon? The world may never know. 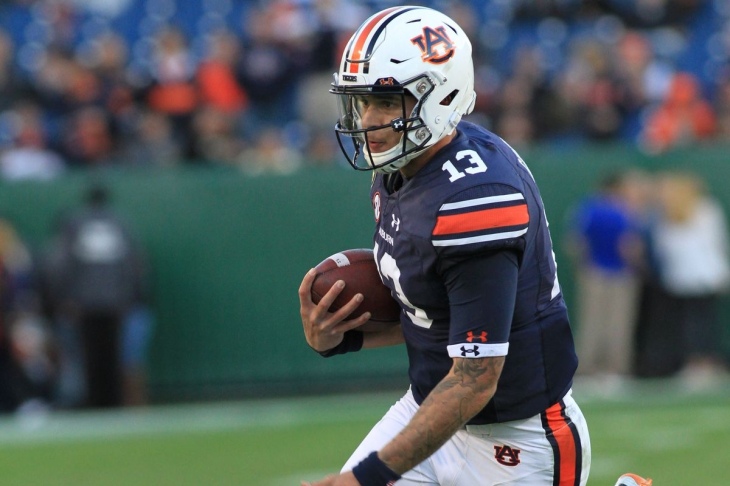