Not too many people I know can say that they went to school with a guy that has played football for two Division I Southeastern Conference teams however, I am one of the few people that can say that. I watched Brandon Kennedy play for two years at the high school level for my alma mater, Wetumpka High School and like many people he was bigger than me, but unlike most people, he was 6’5″ and weighed somewhere close to 300 lbs. I watched him dominate at the ranks for those two years, I also watched him play at Alabama for a few years and I’ve watched him play for my favorite team, the Tennessee Volunteers. All within the last few years. Kennedy left high school in December of 2014 to head to Tuscaloosa and be a part of the dynasty that Nick Saban has built for the past 11 years, going on 12. But prior to leaving school to enroll at The University of Alabama, he was scheduled to graduate in 2015, a year ahead of me. After he graduated from Alabama a few years back, Brandon decided to leave The Capstone and transfer elsewhere to play out his last two years of eligibility. During his time at Alabama, he won he won a national title. In 2016, my senior year of high school I had the pleasure of interview him for a promotion video project that I was a part of for the football team. Brandon is scheduled to be Tennessee’s starting center in 2019. Honestly, never in a million years did I think I would attend the same high school as a multi-Southeastern Conference football player but I did and I still can’t believe it to this day. 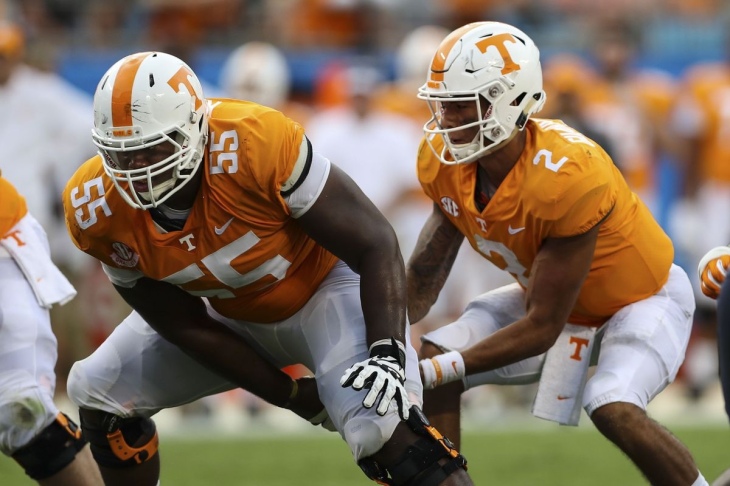