Many people weren’t expecting the Braves to be as strong in 2019 as they were in 2018, as much as i wish those people were wrong, early indications seem to be proving those critics right. Atlanta started off on the wrong foot when they got swept in a three-game series in Philadelphia against a loaded Phillies club. When they opened the gates to SunTrust Park for the first time in the season, things started to look up for the 2019 Braves as in some ways, they echoed the success of the 2018 team when they went on to win seven of their next eight contests. You can’t help but think that they caught the Cubs and Rockies when both teams’ Opening Day jitters seemed to be lingering around for several weeks at the beginning of the season. Atlanta swept both Chicago and Colorado on the road, with the latter being shortened by a blizzard in Denver, Colorado area. Atlanta opened the home slate by sweeping the Cubs and beating the Marlins 2-1 in a three-game series. But things looked like they might be going by the wayside when the Arizona Diamondbacks came calling and swept the Braves at home in that same home stand that included a four-game series split with the Mets. After the Braves and Mets went their separate ways, Atlanta went on a six-game, two city road-trip which included paying visits to Cleveland and Cincinnati, Ohio, respectively. Atlanta beat Cleveland 2-1 in three games and lost to Cincinnati 2-1 in a three-game series. The Braves then returned home only for a rude welcome from the Colorado Rockies losing to them 2-1. Atlanta is currently in the middle of a four-game series with San Diego in Atlanta, that series is tied at a game apiece thus far.

What Needs to Change in May?

With the exception of newcomer Jacob Webb and Luke Jackson, our best bet is to call up some dependable bullpen arms so we don’t have to keep relying on our starters to go six-plus innings every night.

Whether anything changes or not, I’ll never give up on the Braves. 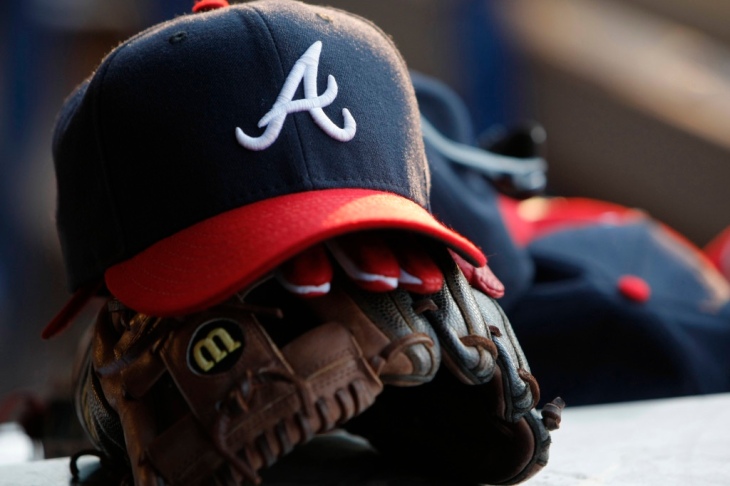