Oh, the stories I could tell about the place that I often refer to as “my home”. Though it’s not really my home, it is a place where I can go and feel like I have escaped reality. I’ve been there off and on for the past six years. It’s the place where I embarked on this ongoing journey that is my dream of broadcasting. I’ve called a countless amount of names out from the microphone and speakers of what I consider a sacred place because it’s where I took my first step as a broadcaster. I’ve seen tons of games won and tons of games lost from that press box. So it’s only fitting that I call it home. There’s just something special about this place that gives me a feeling that I don’t experience anywhere else. It’s a safe haven to me. I feel like I’m on top of the world when I climb the press box stairs and enter the press box. It’s where I’ve met a countless amount of people and most of those people have remained in touch to this day. If you were to ask me what my favorite call has been during my time at Bazemore Field so far, I’d have to say it’s when we swept arch-rival Stanhope Elmore to win the Class 6A Area 5 Championship earlier this year. After all, it was the first area championship in baseball in 24 years. My call was: “Ladies and Gentlemen, boys and girls, for the first time in 24 years, your Wetumpka Indians are Class 6A Area 5 Champions!” While playing Queen’s “We Are The Champions” over the speakers. It was so electrifying in the ballpark that day. Granted we weren’t 6A in 1995, the last time we won the area championship, I feel like that was my signature call from this year and I can’t wait to make more memories at “home” next year. While I am anxiously awaiting new memories next year, nothing can replace the memories that were made on that diamond in 2019. Until next year, take it easy Bazemore Field, I’ll be home before you know it. 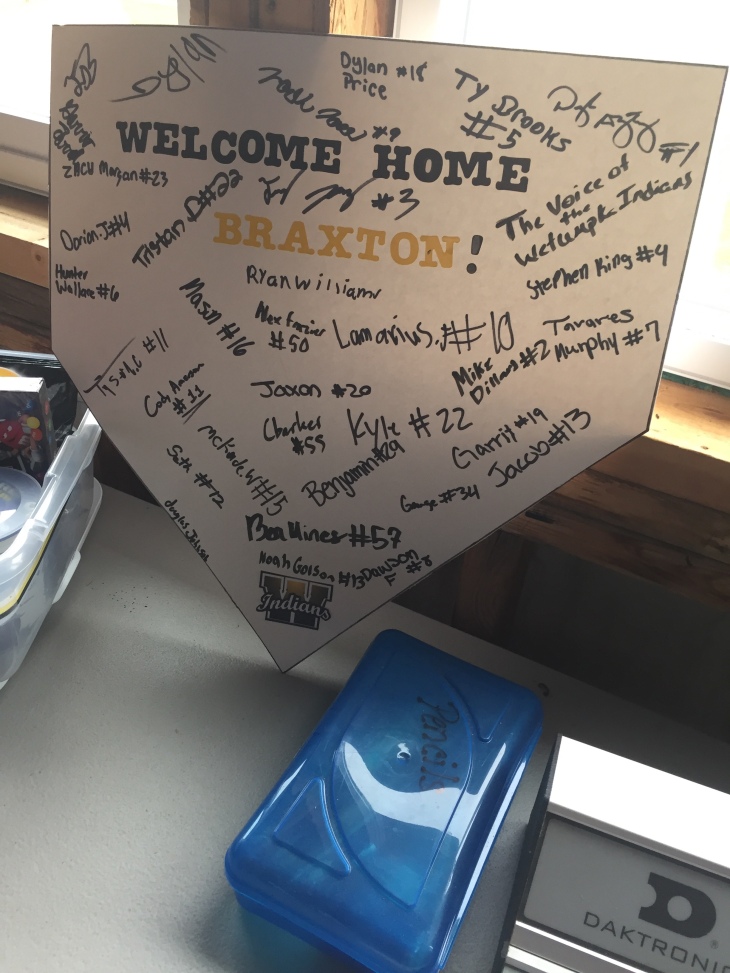 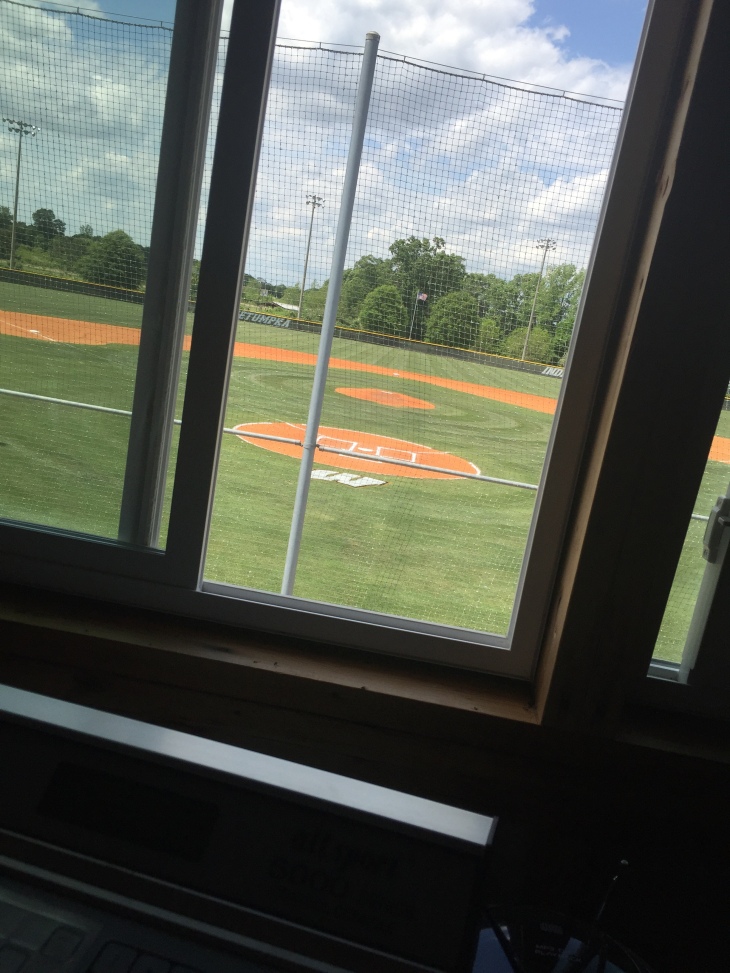