The year was 2014 and I had recently been on visits with the Jacksonville State Gamecocks and the Auburn Tigers. I was sitting at home when my mom got a Facebook message from a mutual friend whose son I went to high school with asking if I would be interested in visiting with the Biscuits. For those of you who are unfamiliar with the Montgomery Biscuits, they are the Double-A affiliate of Major League Baseball’s Tampa Bay Rays. I couldn’t believe what I had just been told, I was 16 at the time and I knew might only get the opportunity once, so I took the offer up. I would be in the press box at Riverwalk Stadium, the same stadium which at one time saw the likes of Evan Longoria, BJ Upton and David Price grace its diamond. I would attend the game on June 3rd, 2014 vs. the Huntsville Stars and I could hardly wait. The Huntsville Stars were the Double-A affiliate of the Milwaukee Brewers. I had been to Riverwalk Stadium before but I had never been in the press box there. When the day finally got here, I was thrilled and headed to the stadium as soon as I could. When I got to the press box I was greeted by Aaron Vargas, who was The Voice of the Biscuits at the time. The Biscuits went on to win the game that night. If you have an opportunity at chasing your dream at a higher level, take it you never know if you’ll get that opportunity again but also remain grateful and humble. 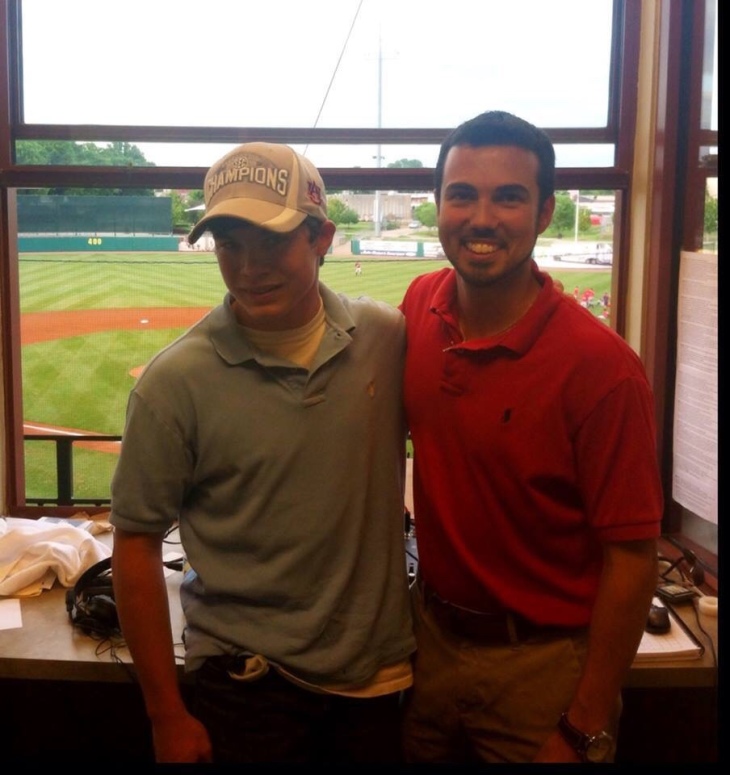 Next piece: A Visit with the Auburn-Montgomery Warhawks.